The average monthly electric bill for residential properties in Hawaii was $203.15, the highest in the nation for 2012, according to recently released data from the U.S. Energy Information Administration (EIA). The average residential electric bill, by contrast, in New Mexico was $74.62, the lowest in the nation. In the contiguous United States, the South Atlantic region had the highest average monthly electric bill at $122.71, while the Pacific region (California, Oregon, and Washington) had the lowest. 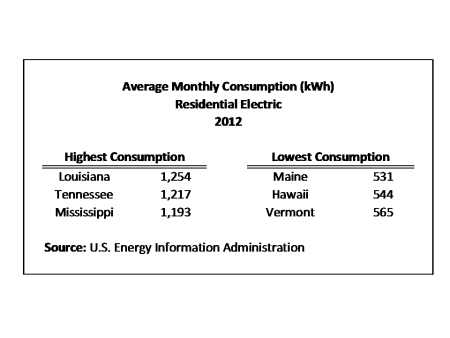 The electric bill is a large part of the residential energy expenditures. Understanding differences in electric consumption and price by state is useful for home builders as energy efficiency is becoming a more desired feature. However, homeowners do expect a reasonable period of payback. A recent NAHB study examining home buyer preferences found that nine out of ten buyers would pay a 2 percent to 3 percent premium for a home with energy-efficient features and permanently lower utility bills. Homeowners in states with higher electrical prices are more likely to be interested in residential power production, like solar. 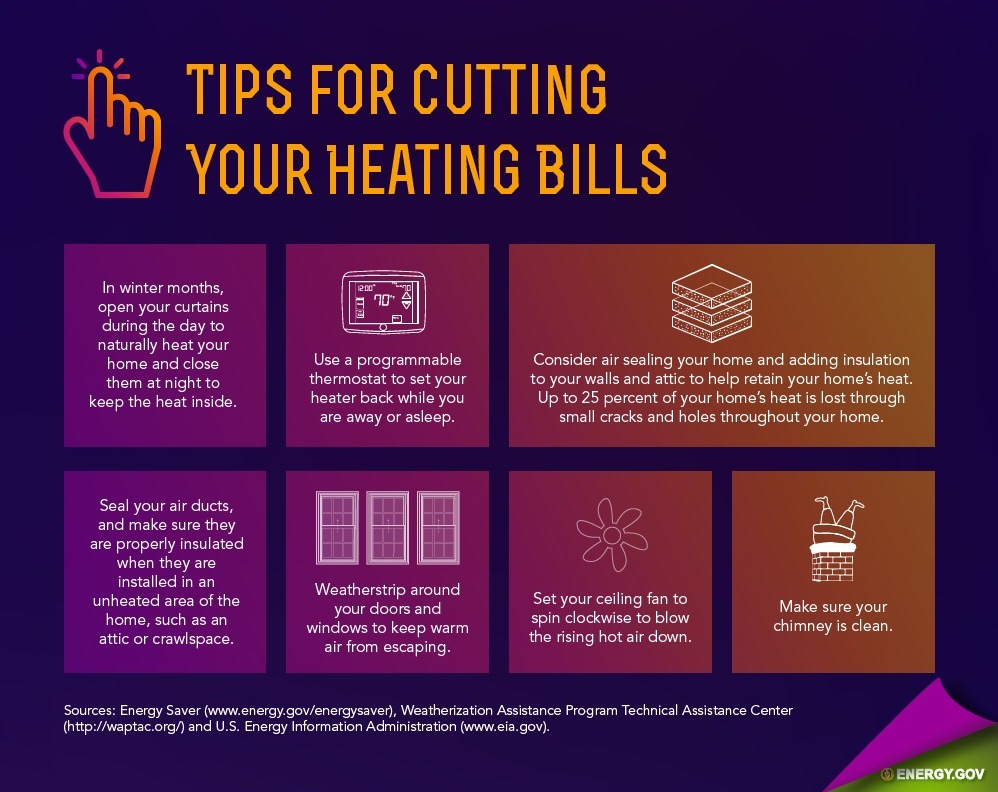