As seen in the Clarion Ledger today: 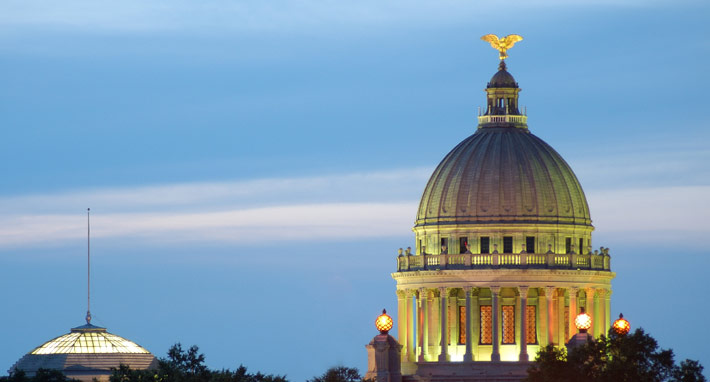 A bill moving quietly through the state Legislature would give the real estate industry sole oversight over home inspectors in Mississippi.

This, home inspectors say, would be the fox guarding the henhouse. Those who are most interested in home sales going through would be regulating and licensing those who are supposed to warn consumers to walk away from a sale if they find major problems.

“Is this in the best interest of the citizens of this state … knowing there is a potential conflict of interest in the marketplace?” asked licensed home inspector Gary Smith.

But supporters of the measure say government regulation of Mississippi’s home-inspection industry is in such a shambles that something must be done promptly, and the move will probably be a temporary fix.

Meanwhile, consumer complaints about home inspections and purchases have stacked up, neglected. The Home Inspector Board, which is supposed to hear such complaints and regulate the industry, hasn’t met since 2010, and its members have quit. This is as demand for thorough home inspections rises. The American Society of Home Inspectors says 90 percent of home sales now involve inspections. People want independent assurance they’re making a good decision when they make what for most is the largest investment of their lives.

‘We have to do something’

Senate Bill 2698, which passed the Senate unanimously and is pending in the House, would abolish the state Home Inspectors Board that was created in 2001, and place licensing and regulation of home inspectors under the state Real Estate Commission.

“We have to do something,” said the bill’s author, Sen. Gary Jackson, R-French Camp, chairman of Senate Business and Financial Institutions. “It may not be the best solution, and I can see the fox-henhouse questions. But something had to be done, and we welcome input from home inspectors to come up with other solutions.”

Pre-purchase home inspections started becoming popular across the country in the 1970s and 1980s but didn’t become common in Mississippi until the mid- to late ’90s.

But the state didn’t regulate the industry — anyone could call themselves a home inspector. Real estate agents and homebuilders complained about shoddy inspections and untrained inspectors, called for regulations.

In 2001, the Mississippi Legislature created regulations and fees for licensing and the Home Inspector Board, with five members — licensed home inspectors — appointed by the governor.

The bill also created some of the most stringent requirements in the nation for home inspectors. Not only must they be licensed home contractors, they also must be “code certified” in at least one field – tougher requirements than those for the people building the homes. This has greatly limited the number of licensed home inspectors in Mississippi. The state has 185 licensed inspectors, with only 163 of those active. Many rural areas don’t have a licensed inspector.

The fee for licensure is $325 every two years, with that money going …

David Trewolla, Jr.
16:05 06 Jul 22
Gary was very knowledgeable and patient in helping my fiancee and I understand the ins and outs of the inspection.